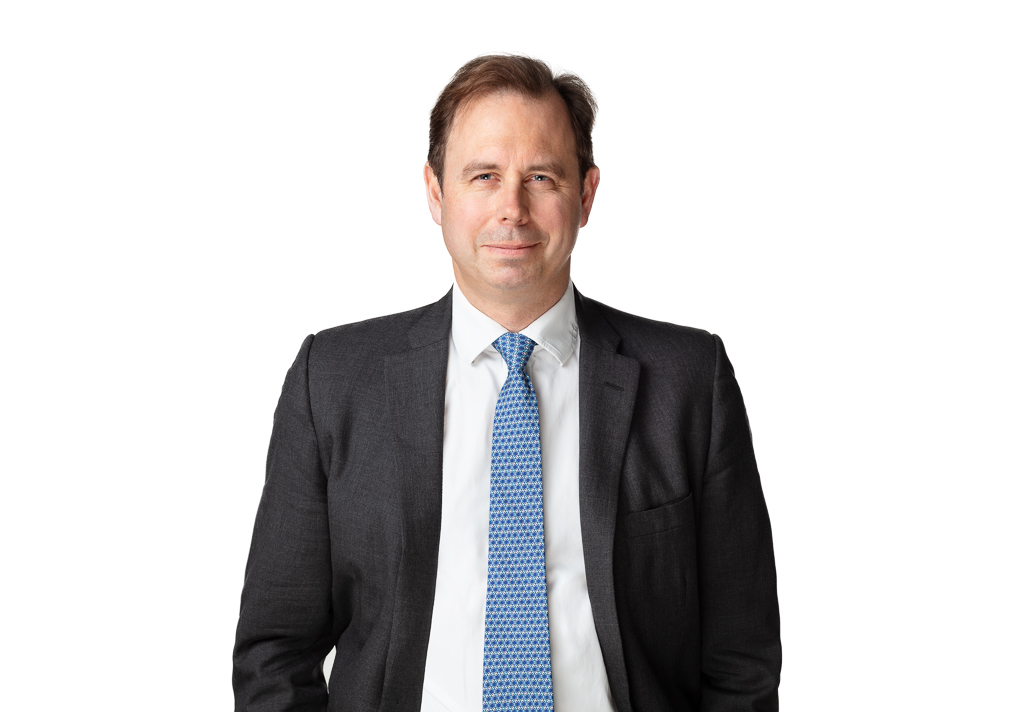 James Dickinson is an Advocate of the Royal Court of Jersey and admitted to practice as an English solicitor and as a solicitor of the Eastern Caribbean Supreme Court. He established James Dickinson & Co in March 2009 and, together with James Gleeson, established Dickinson Gleeson in August 2010.

James has over 20 years’ experience of dealing with complex commercial disputes in Jersey and other offshore/international jurisdictions.  He has a wide-ranging commercial litigation practice which encompasses asset recovery, trust and estate disputes, shareholder and other corporate disputes and cases involving the restraint of use of improperly obtained information.  James acts for ultra HNWI, HNWI, financial institutions, law firms, executors, settlors, trustees and beneficiaries. He has also acted as an expert witness and regularly appears before Jersey’s senior courts.

Since moving to Jersey in 1999 he has acted for clients involved in some of the largest and most complex proceedings to come before the Royal Court including Mayo v Cantrade (settled by payment of USD38.5 million), Koonmen v Bender (relating to entitlements to a USD140 million employee benefit trust), the Teighmore litigation (in relation to the ownership of the “Shard of Glass”) and the Alhamrani litigation (a substantial breach of trust claim that was settled on the 102nd day of the trial).

More recently James has been involved in a range of cutting edge Jersey cases including establishing Jersey’s test for the admission of fresh evidence post trial but pre-judgment ([2016] JRC 190), one of Jersey’s first statutory Hastings Bass and mistake cases ([2016] JRC 048) and establishing that a common intention constructive trust may (as a matter of Jersey law) be established over a loan account to a Jersey company ([2017] JRC108).

James has for many years been ranked in leading legal directories including Chambers and Partners, the Citywealth Leaders’ List, Legal 500 and Who’s Who Legal. James has variously been described as “ferociously bright”, “a first-rate litigator”, “collaborative and a superb tactician”, “Extremely thorough in his preparations and devastatingly effective in court” and as a person who “thrives on complex heavy cases”, “works phenomenally hard for his clients and is a real bruiser in Court” and who “offers prompt, high quality and pragmatic legal advice”. He appears in Legal Week’s list of “Private Client Global Elite” lawyers, is listed in the Legal 500’s Hall of Fame (after years of consistently being ranked by Legal 500 as a leading dispute resolution lawyer), is listed by Citywealth as one of its “Top 20 Lawyers for 2020”, “Top 100 trust litigators and polymaths 2020” and as one of Jersey’s “Top 20 Professionals”. James has also been identified as a “Thought Leader” in Who’s Who Legal’s 2021 Litigation edition.

James is an overseas member of the Chancery Bar Association.