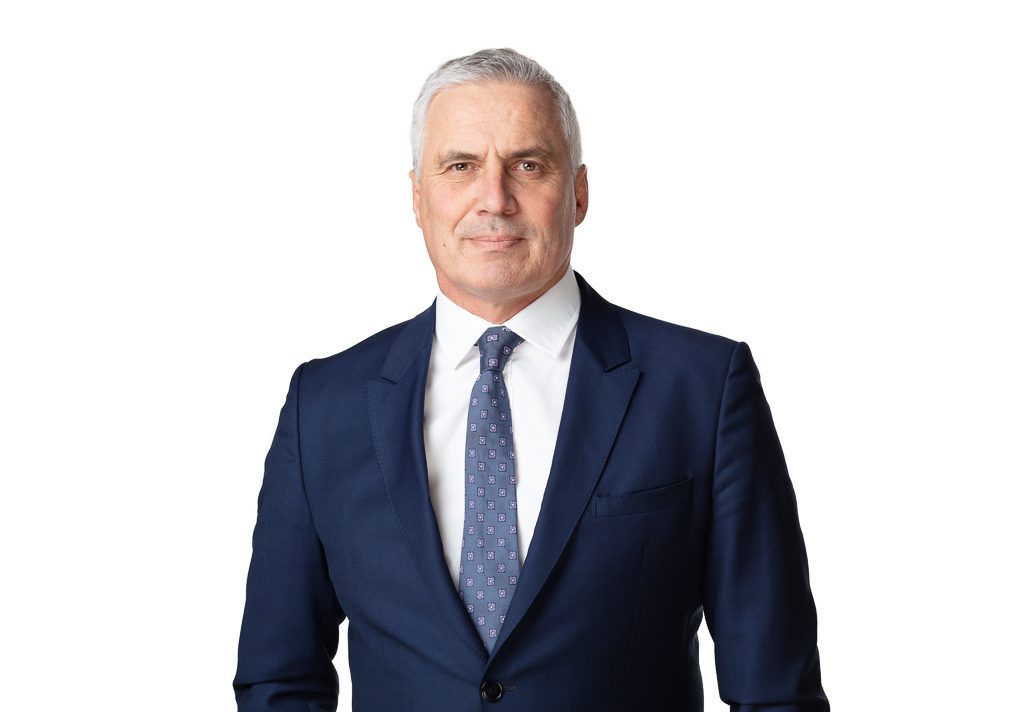 Craig Swart TEP is an Advocate of the Royal Court of Jersey and a partner of the firm. He is also a qualified South African attorney (non-practising) and English Solicitor (also non-practising). Craig joined Dickinson Gleeson in January 2014. Craig advises trustees, directors, fiduciaries, settlors and beneficiaries in relation to a wide range of non-contentious and contentious matters involving trusts, companies, foundations and partnerships. He also has extensive insolvency and asset tracking experience.

Craig has for many years been ranked in leading directories including Chambers and Partners, The Legal 500 and the IFC Citywealth Leaders List. Craig has variously been described as being “an expert in what he does” and “incredibly tenacious, very solution-driven and very pragmatic” and “very good at non contentious trust work.” Market sources say that his “drafting is very good” And he is furthermore described as “very accessible… He’s efficient in suggesting a way forward in a no nonsense type manner.“ 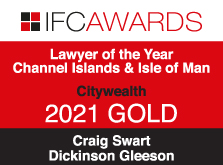