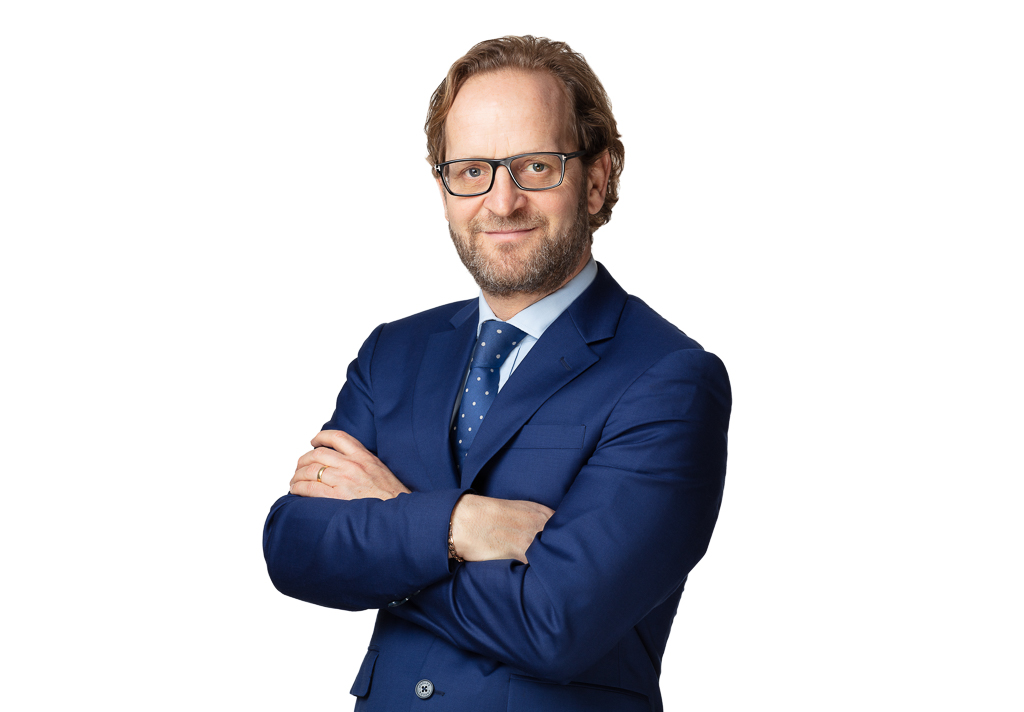 James Gleeson TEP is an Advocate of the Royal Court of Jersey and a non-practicing English qualified solicitor. James is a founding Partner of Dickinson Gleeson.

James has nearly 25 years’ experience of dealing with complex commercial disputes in Jersey and other offshore / international jurisdictions.  He has a wide-ranging commercial litigation practice which encompasses insolvency and asset recovery, trust and estate, shareholder, funds and other corporate disputes.  James acts for ultra HNWI, HNWI, financial institutions, law firms, executors, settlors, trustees and beneficiaries. He has also frequently been called by foreign courts to appear as an expert witness of Jersey law, regularly appears before Jersey’s senior courts and is recommended in all leading legal directories.

Recent cases involving James include his acting for the foreign bankruptcy trustee in respect of the insolvency of a UK plc and appearing last summer as an expert of Jersey law in proceedings before the Singapore High Court concerning novel and untested areas of the Jersey law relating to Jersey unit trusts, including the scope of Art 55 of the Trust (Jersey) Law 1984. James is also instructed by GTC in relation to administration proceedings that are shaping the law on dealing with insolvent trusts and the competing rights of creditors (the famous Z Trusts cases which have been the subject of ground-breaking decisions by the Jersey court and Court of Appeal: most recently, Re Z Trusts [2020] JRC 72).  The recent Court of Appeal judgment ([2019] JCA 106), regarding the question of priority of creditors, is the subject of an on-going appeal to the Privy Council. James also acts for Ocorian in their capacity as new trustees in the long-running Crociani case (see, inter alia, Crociani & Others (2017) (2) JLR 303; and Crociani & Others (C.A.) (2018) (2) JLR 175).

James is consistently ranked as a leading lawyer in Chambers and Partners, The Legal 500, CityWealth Leaders List and Who’s Who Legal. The Legal 500 2020 notes: James Gleeson (Hall of Fame) is “…cerebrally intelligent, and wears it lightly. Very, very good lawyer to have on your side in a complex commercial or chancery dispute.” Chambers 2021 notes: “James Gleeson has an amazing grasp of detail, he’s very forensic and he is a real tactical litigator”. Chambers also notes: “He analyses issues objectively, and he’s very sensible and commercial.” James is also listed in Citywealth’s 2020 – Top 100 trust litigators and polymaths.

James graduated with a Double First in English Literature, and a Diploma in French Language, from Cambridge University and an MA in Creative Writing from the University of East Anglia. He trained at Slaughter and May, before returning to Jersey where he was made partner in the Litigation Department at Bedell Cristin. He co-founded Dickinson Gleeson in 2010.

He is a member of STEP, ACTAPS, ARIES, and the Overseas Chancery Bar.