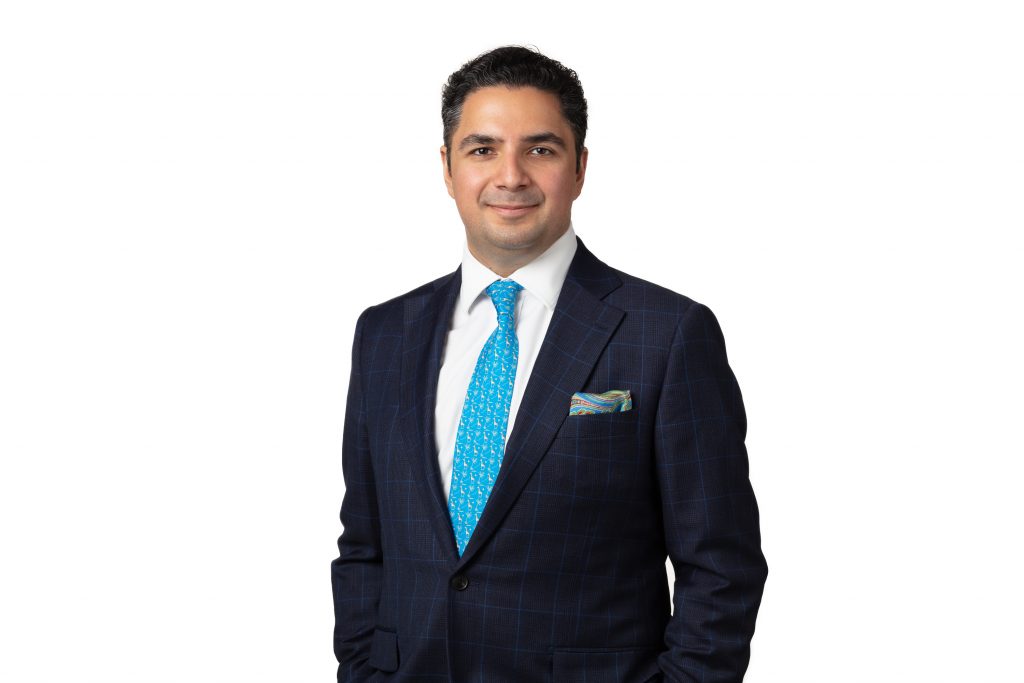 Pierre is a Jersey Advocate, as well as an English solicitor and barrister (the latter two currently non-practising) with a broad advisory private wealth and dispute resolution practice, with particular emphasis on trusts, fraud and investment disputes.

Prior to joining Dickinson Gleeson, Pierre worked for a number of years in the London office of Herbert Smith Freehills before moving to Jersey in 2016 to join the litigation department of another leading Jersey law firm. Since then, Pierre has been involved in a number of high value and significant cases for both institutional clients and HNW/UHNW individuals.

Pierre is listed in the Legal 500 UK as a Rising Star for Dispute Resolution in Jersey.  That directory says that he “works extremely hard and with technical precision. One to watch for the future” and “has a great touch in client communication” (Legal 500 UK 2022).  Previous editions of the directories have described him as being “hard working, charming and diligent. He really gets into the meat of a case” (Legal 500 UK 2021) and as being “as smart as they come” and “a name to note” (Legal 500 UK 2018).

In 2021, Pierre won the Citywealth’s Bronze award in the “Lawyer of the Year IFC – Senior/Managing Associate” category at the Future Leaders Awards 2021.  Also in 2021, Pierre was recognised (for the fourth time) in the ePrivateclient Top 35 Under 35 list which seeks to identify, recognise, promote, and introduce the rising stars of the Private Client practitioner community. Pierre has also been listed in Legal Week’s Private Client Global Elite: Ones to Watch in 2018, 2019 and 2020-21.

Pierre is a member of the Jersey Law Society, the Law Society of England & Wales and The Honourable Society of Gray’s Inn as well as 67 Pall Mall.  Outside of work, Pierre is a passionate classic car enthusiast and also enjoys learning about oenology.  He has a good working understanding of French, and additionally speaks reasonable German and Urdu, all of which he strives to improve whenever possible.