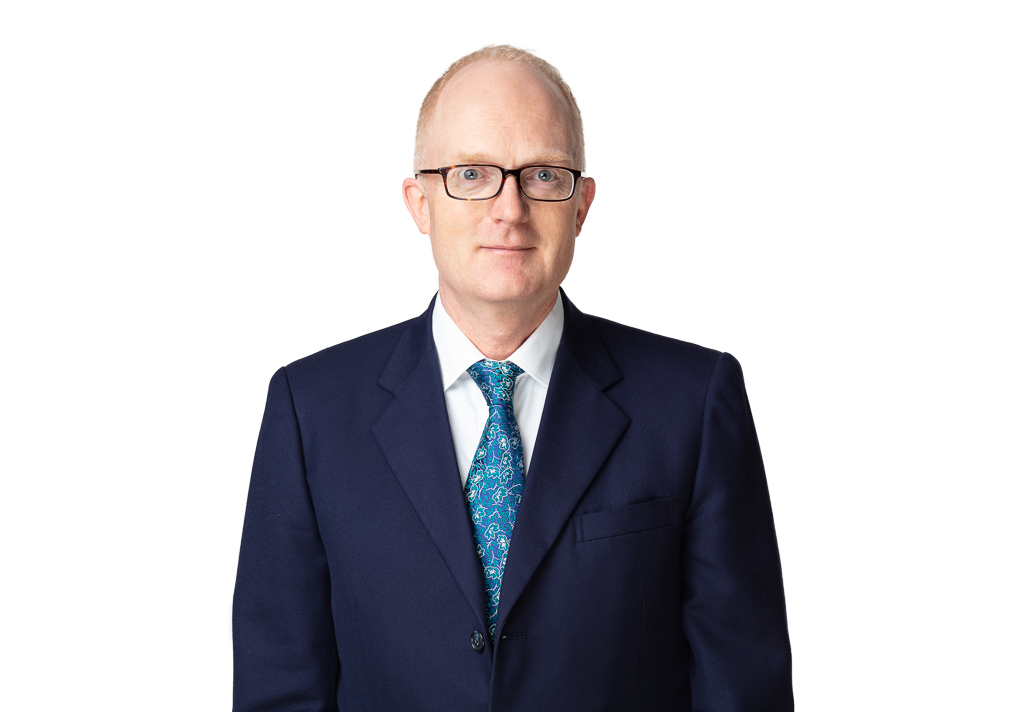 Edward advises on a wide range of corporate matters including establishing, buying and selling, redomiciling and winding up Jersey companies. Much of Edward’s practice involves UK real estate that is held by Jersey vehicles. He is also very experienced on finance matters, again often in the UK real estate sector. Edward has also advised a number of Jersey and international banks on finance and regulatory issues.

Since joining Dickinson Gleeson as a partner in July 2016 Edward has advised on a number of significant transactions. These have included:

Originally from Jersey, Edward graduated with a First Class degree from Selwyn College, Cambridge University. Edward trained at Dentons in London and qualified as an English solicitor in 2005. He worked at Linklaters before returning to Jersey, where he worked for Ogier for seven years, and qualified as a Jersey Advocate in 2013.

“a highly regarded lawyer… he is really good on complex transactions, is really sharp and spots issues that others haven’t picked up on”

“his technical knowledge is exceptional and his ability to recognise commercially sensitive matters is remarkable.”

“Edward Scott gives practical, user-friendly advice, and is viewed as part of the client team the onshore firm presents.”

“well equipped to deal with the most complex transactions”