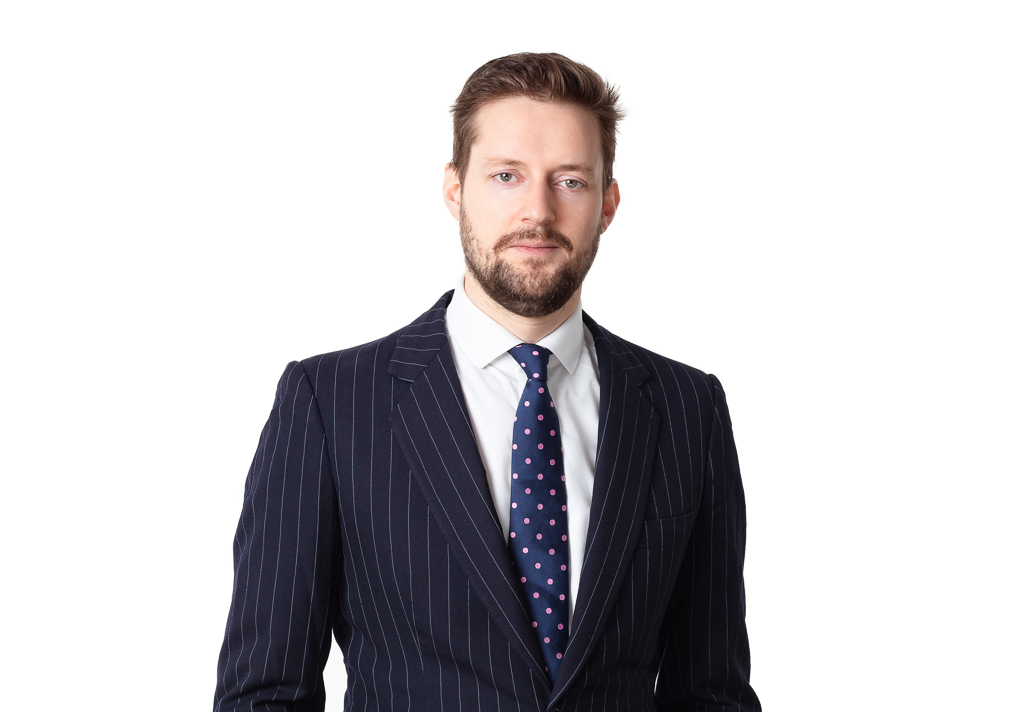 Robert is a Jersey Advocate and English barrister (currently non-practising) specialising in trusts, company, commercial and insolvency litigation. At Dickinson Gleeson, Robert has acted in and advised clients in a number of high-value commercial matters in particular involving breach of trust claims, directors’ breach of duty claims, trust disclosure and enforcement of foreign orders in relation to trusts, actions to remove trustees and protectors, freezing injunctions and insolvency procedures.

Robert has acted particularly in recent years for beneficiaries, shareholders and other individuals who have found themselves in disputes with larger institutions such as trust companies, banks and other lenders, achieving a number of highly successful recent results for such clients, often using novel legal strategies. He is experienced in obtaining litigation funding where necessary for impecunious clients. Robert also acts for some major trust companies, and advises trustees and directors on their duties, including in insolvency situations.

Robert is a graduate of Oxford University and was called to the English bar in 2006, practising at Radcliffe Chambers in Lincoln’s Inn. In 2012 Robert joined Ogier in the BVI. In England and BVI respectively, he has advised on a broad range of trust, company, commercial, fraud and asset-tracing and insolvency matters and appeared regularly in interim applications, trials and appeals in the County Court, High Court, English Court of Appeal, BVI High Court and Eastern Caribbean Court of Appeal. Robert’s Caribbean experience means that he is experienced in international litigation which involves a number of offshore centres, and the interrelation between them, and his experience as a barrister means that he is comfortable accepting time sensitive instructions. Robert joined Dickinson Gleeson in 2015 and became a partner in January 2019.

He is ranked as a Next Generation Partner in Legal 500 and described as “very bright and a pleasure to deal with”. Robert was also named as One to Watch in the Private Client Global Elite in 2017, 2018 and 2019.

Robert is a member of ARIES, the Middle Temple, an Overseas Member of the Chancery Bar Association, and an Honorary Member of Radcliffe Chambers. 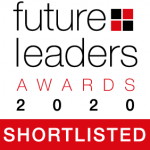